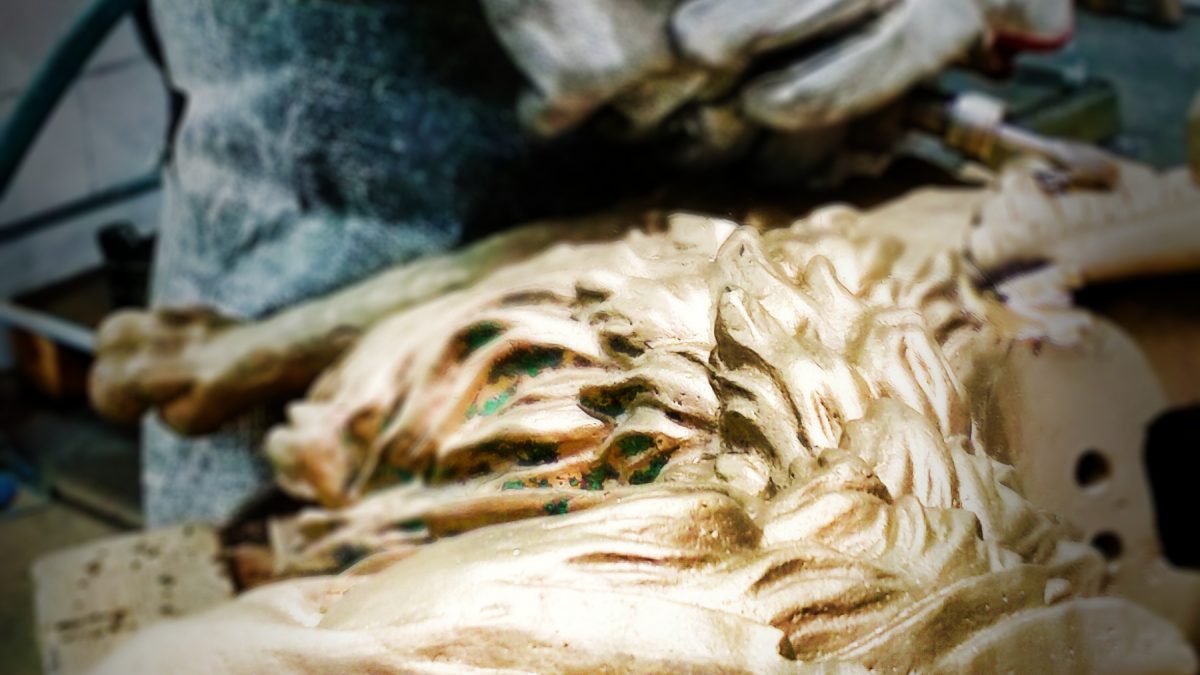 From time to time we have the privilege of working on pieces older and with far more history than us. The cenotaph at the Paseo de la Constitucion in Zaragoza would be a good example. The first time we lowered those heavy griffins from the obelisk we realized they were made in a time when automated machines and MIG welding were yet to come. Everything was made by chiseling away the bronze and put together using rivets and tin just as it had been done since the times of ancient Greece. Working at this pieces at the foundry we thought quite often off our guild comrades a century ago. If metallurgy is nowadays an intense job, How would those men from the old days be?

Our task was to eliminate the surface layer of soot and oxide that had been building up on the thirteen pieces for decades, a couple of repairs on the surfaces here and there and a new copper nitrate patina to bring back their original looks. After some structural restoration of the obelisk, the sculptures were hanged again on their original position, where they keep commemorating the death of three public servants that, as the inscription reads, died repairing with their own hands Zaragoza’s public lighting at a moment of civil unrest. 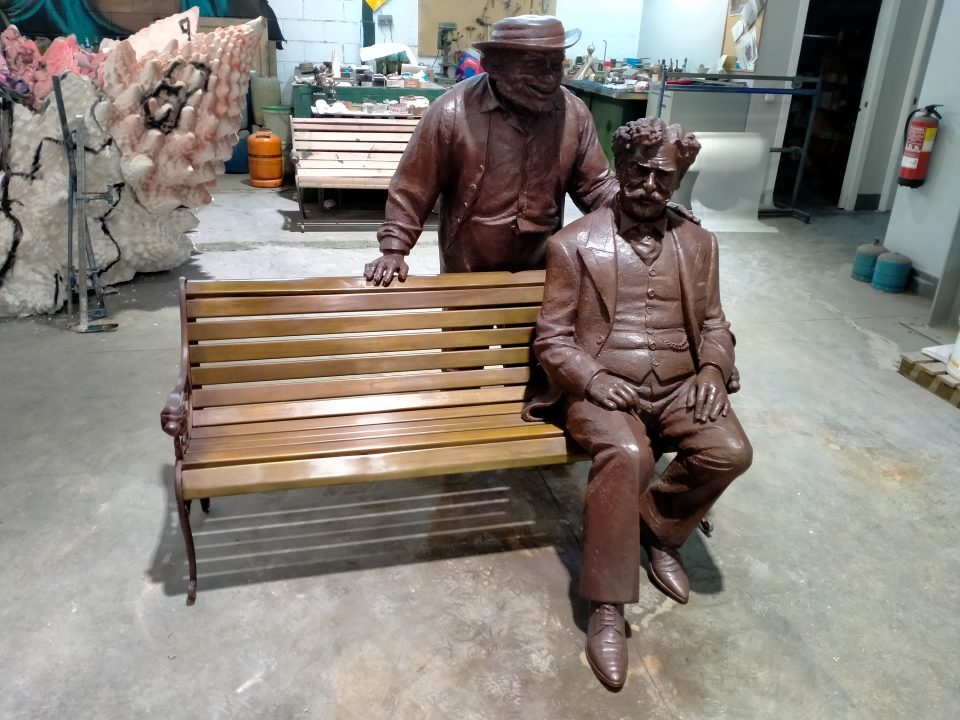 Ze Pouvinho and Bordalo Pinheiro at the Plataforma Artística J.L.Ponce. 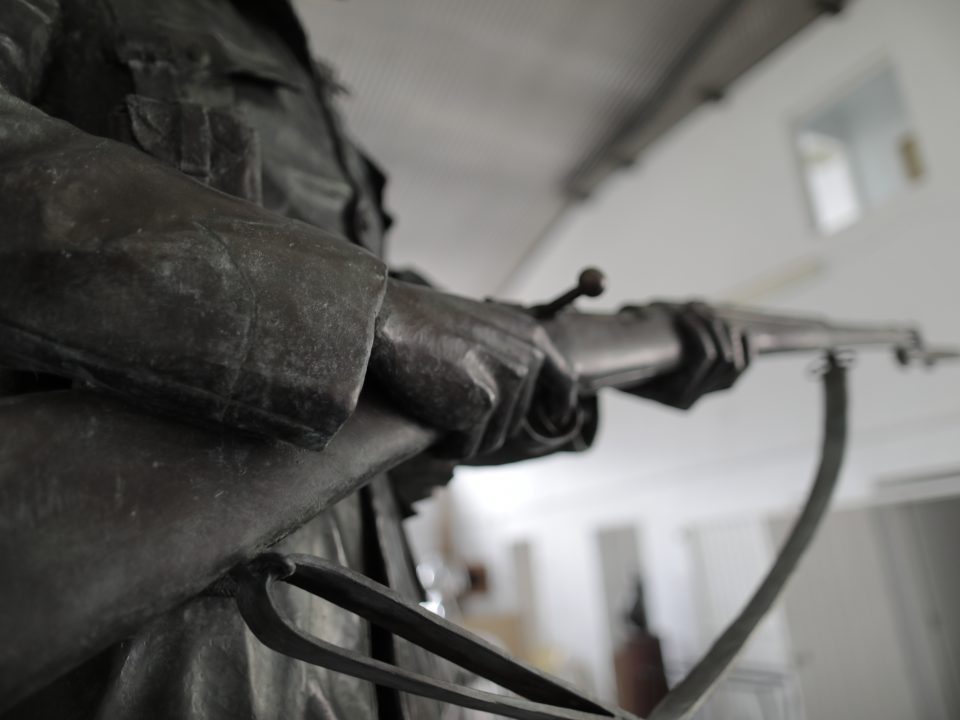 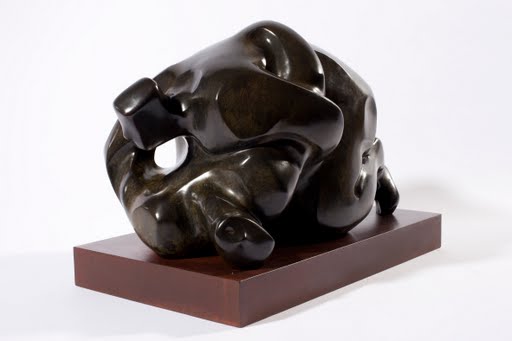